Chat with us, powered by LiveChat

TO BE HONEST, IF YOU HAD ASKED ME A YEAR AGO IF I EVER THOUGHT THAT I’D OWN AN ELECTRIC BIKE, I WOULD SAY ‘ABSOLUTELY NOT!’ BUT FATE WOULD HAVE IT DIFFERENTLY. WELL, FATE AND A PASSIONATE GUY NAMED MR. JEFF!

Back in March of this year, Behind Handlebars was invited to two trade fairs in Denmark. The theme was naturally bikes, and first I ventured across the ocean to Jutland to have a stand with my posters and do a talk at Aarhus Bike Show, and the following weekend I did the same in my hometown at Copenhagen Bike Show.

One of the first guys me and my friend Jonas met when we arrived in Aarhus to set up the Behind Handlebars booth was an oddly American looking guy. Like, typically American!

We found out his name was Mr. Jeff and he made and sold his own bikes under his brand Wafabike. But the bikes that Mr.Jeff made was not ordinary bikes. Far from it actually.

The bikes that Mr. Jeff made was bikes like I had never seen before. Cruiser bikes, fat bikes, beach cruisers, and bikes that cannot even be described! In common for all of them though was that they were electric. 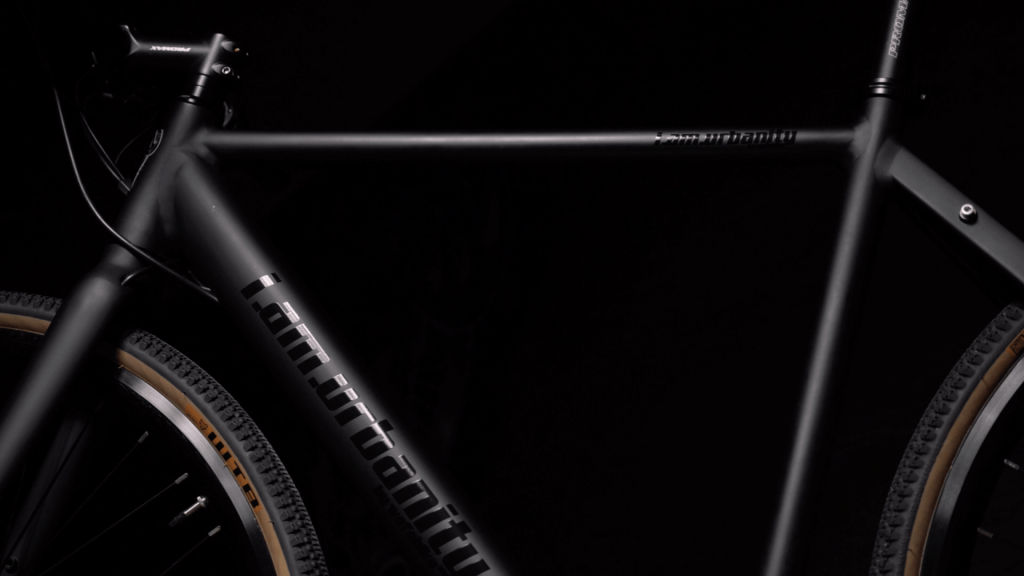 Stealth-looking
a three-geared lightweight e-bike made for the urban commuter. ‘i.am.urbanity’ it was called, and the bike was as stealth-looking as they come!

And just like that I had my first e-bike! Mr. Jeff wanted me to test it out on the streets of Copenhagen. Ride it hard in all sorts of weather so we really could perfect it for the Scandinavian weather! And best of all, it doesn’t even look like an e-bike! The battery is integrated into the frame of the bike!

After having used it for a couple of months now, I have to admit that I actually really love it, and I have used it WAY more than I thought I would! It’s so comfortable, and because of the regulations in Denmark it is not allowed to go faster than 25 km/h. But that is actually also why I use it so much. When I ride in Copenhagen, I usually ride faster than 25 km/h, so if I want to do that on the I Am Urbanity, I have to put in the effort myself just like a regular bike. And I like that. 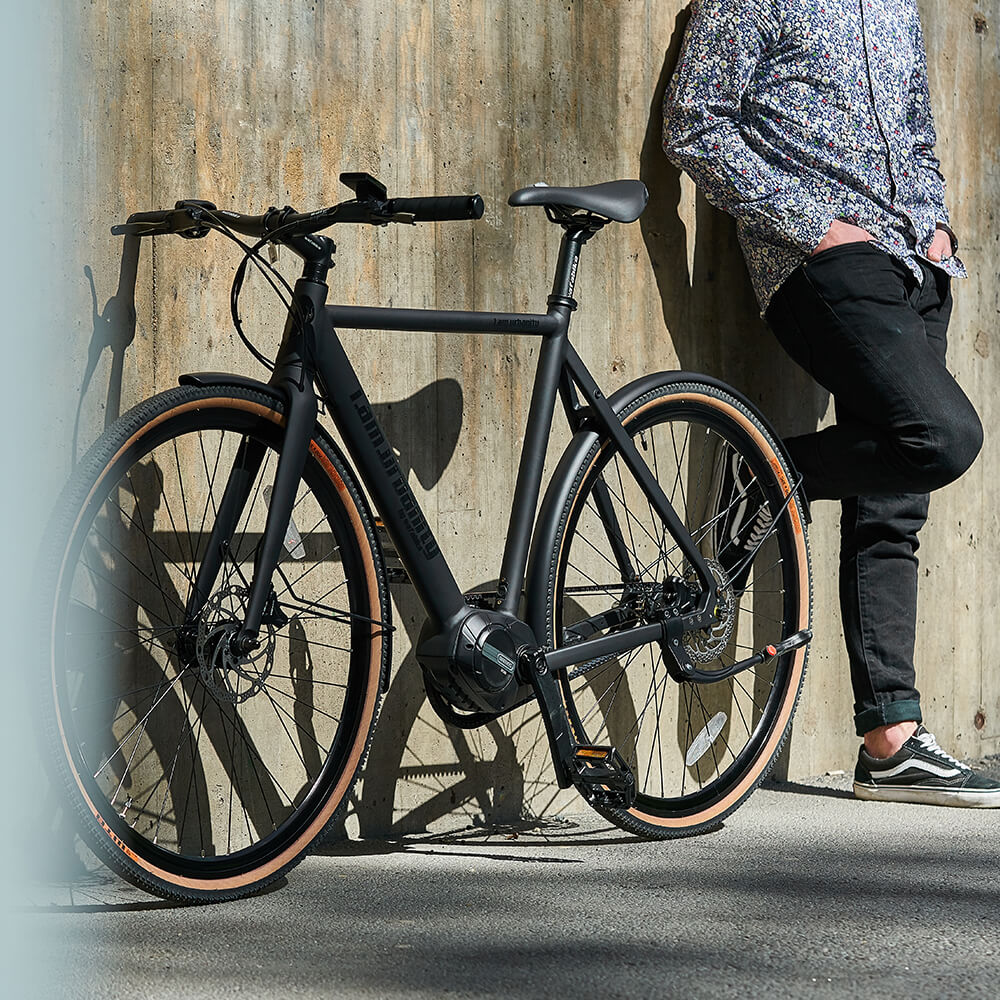 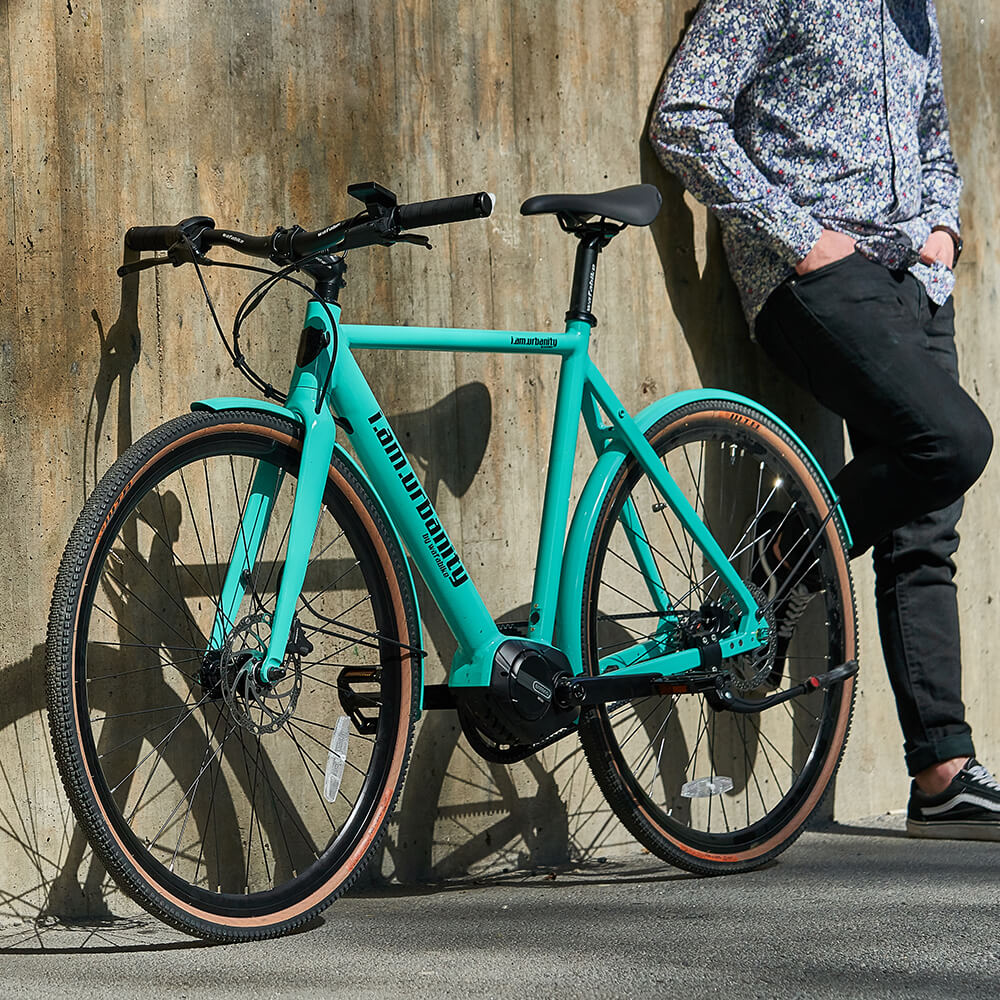 There’s been a tendency to get e-bikes to go as fast as 50 km/h, and in my opinion that defeats the whole purpose. Why not just get a scooter then, if you don’t want to actually pedal? And on top of that is it super dangerous to go that fast on a bike path in rush hour! To me, the i.am.urbanity is the best of both worlds: it gives me a small push to start with, but after that I still have to pedal. Perfect!